10 Ways To Honor The Fallen Over Memorial Day Weekend

I'm from the Midwest where a strong work ethic was important and, just like in Colorado, the people are down to earth and friendly...

For many, Memorial Day means a day off of work, barbecue cookouts, family picnics, and community pools opening for the summer. But as we all know, the true meaning of Memorial Day is much more than an “opening day” for summer fun. It’s a calling to honor those courageous men and women who have served and given their lives for the causes of freedom, liberty, and peace.

Here are just a few things you can do to honor Memorial Day and pay respects to our fallen heroes. 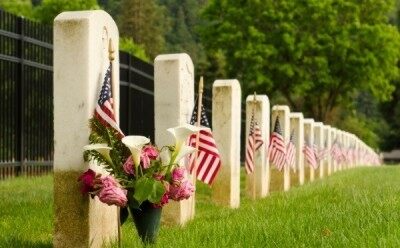 Did you know Memorial Day was originally called Decoration Day? After the Civil War, it was designated as a time to decorate the graves of fallen soldiers with flowers. By the 20th century, the day became known as Memorial Day and was extended to honor all Americans who have died in Military Service.

If you’re unable to volunteer your time to decorate graves, consider sponsoring a bouquet of flowers through the Memorial Day Foundation, which lays the bouquets at a War Memorial of your choice. You can also include a “thank you” message or dedication with your donation, which is delivered with the bouquet.

The USO and the Tragedy Assistance Program for Survivors (TAPS) provide financial and emotional support to bereaved spouses and children of troops who have died serving their country.

This star-studded and award-winning television event is one of the highest-rated programs on PBS, and for good reason. Tune in to your local PBS station on Sunday, May 30th, at 8:00 pm ET to see incredible tributes from artists including Trace Atkins, Renee Fleming, Cece Winans and more. (Click here to see a complete lineup of artists and speakers.) 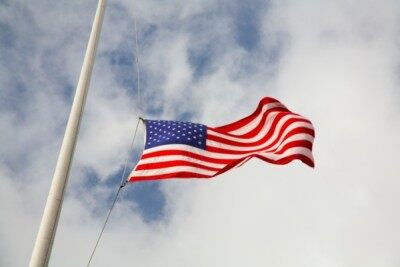 On Memorial Day, fly the flag at half-staff until noon, and raise it again to the peak after noon.

There are many military memorials, museums, and monuments throughout the United States. Take a day trip to one near you to learn about our military history or to pay your respects.

The National Moment of Remembrance, officially recognized since the year 2000 by both a Congressional Resolution and a Presidential Proclamation, designates 3:00 pm local time every Memorial Day as an opportunity to pause in an act of national unity for one minute of silence. Many radio stations observe the moment by playing “Taps.” 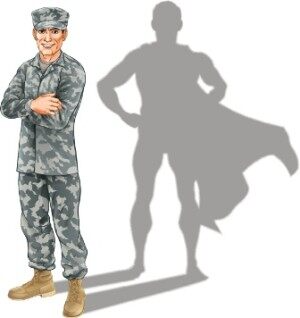 Do you have a friend or family member who died during Military Service? Post a picture and a written tribute to them on Facebook, Twitter or Instagram—or all of the above! Tell your followers what this person and their service meant to you and invite others to join the conversation by honoring their memory in their own words.